15 Best Ancient or Oldest Temples in India You Should Visit

15 Best Ancient or Oldest Temples in India You Should Visit

1. Mundeshwari Devi Temple: One of the most ancient temples in India is the Mundeshwari Devi temple in Bihar. The temple premise is octagonal. One can see the presiding deities of this temple, Lord Shiva and Parvathi, in the Garba Griha. ASI dates the construction of the temple to 108 CE. Built during the Saka era, the temple resembles Nagara architectural style. 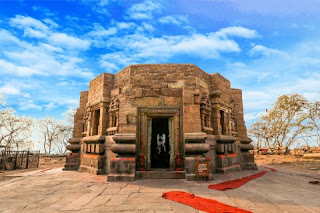 2. Brihadeshwara Temple: Located in Thanjavur, Brihadeshwara temple is one of the ancient temples in Tamilnadu. As an architectural marvel, the shadow of the tower disappears every day at noon. Raja Raja Chola I of the Chola empire built this magnificent temple in CE 1002. 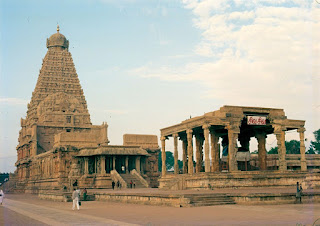 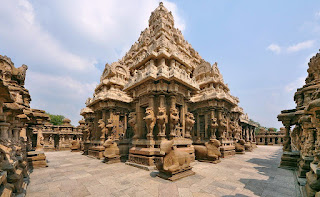 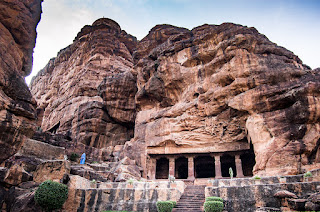 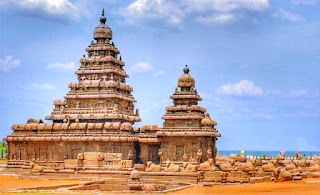 6. Tunganath Temple: Legends say that Pandavas built this temple to seek the blessings of Lord Siva. It is one of the seven ancient shiva temples in India. They constructed the temple from black rock and is similar to the Kedarnath Temple. 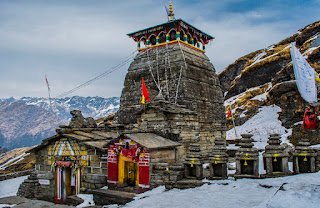 7. Sanchi Stupa: Among the ancient worship places is the Sanchi Stupa, built in the 12th century CE. It has a giant dome with four entrances, signifying love, trust, courage, and peace. As home to one of the oldest Buddhist relics, it is a UNESCO World Heritage Site. 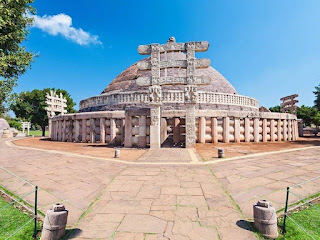 8. Hampi Temple: The historical ruins recognized as the UNESCO World Heritage Site represent rich south Indian traditions. The Vittala temple in the form of the stone chariot–is the most iconic symbol of Hampi. The Chalukya rulers built the Virupaksha Temple at Hampi in the seventh century. 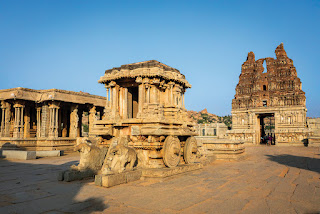 9. Badrinath Temple: Badrinath Temple is among the oldest temple dedicated to Lord Vishnu. Lofty snow-clad Himalayas surround the temple, with the Alaknanda River flowing by. Adi Shankaracharya established the temple. The black stone idol of Lord Vishnu is 1m tall and has self-manifested statues of Vishnu. 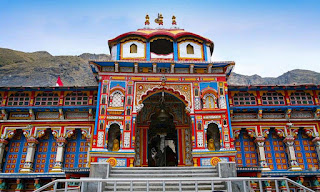 10. Brahma Temple: One of its kind, the Jagatpita Brahma temple in Pushkar, is around 2000 years old. It is one of the prominent ten religious places of the world and is among the five sacred pilgrimage places for Hindus in India. 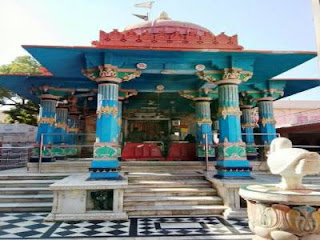 11. Konark Sun Temple: This is yet another UNESCO World Heritage Site. The Kings of the Eastern Ganga dynasty built the Konark Sun Temple in the 13th century. Made with Khondalite rocks, the temple resembles a chariot—with wheels and seven horses. It is a specimen of Kalinga architecture. 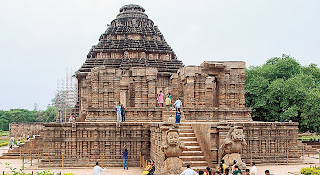 12. Dilwar Temples: These Jain temples in Mount Abu were built by various men between the 11th and 13th centuries. The temples showcase intricate craftsmanship. The delicate detailing in the ceiling, doorways, and pillars reminds you of the architectural splendor of the bygone era. 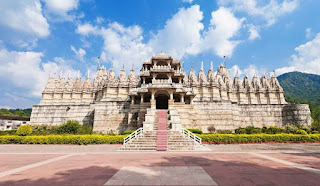 13. Chalukya Shiva Temple: The Chalukyas built the temple in Panchayat hall style. It is one of the temples that has stood here for the longest of times in Aihole. Dedicated to Lord Shiva, the temple has 12 pillars and has a unique architectural style. 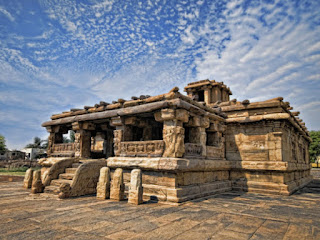 14. Bhoganandeeshwara Temple: The temple is part of the cultural heritage of Chikkaballapur, Karnataka. Rathnavalli of the Bana dynasty constructed this temple around 806 AD. Built-in the Dravidian style, the temple is known for its ancient architecture. 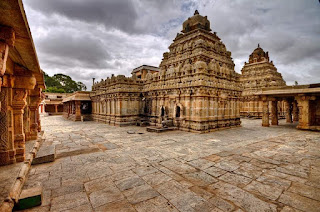 15. Kedarnath Temple: Kedarnath is one of the most sacred Hindu temples in Uttarakhand. It is the highest among the 12 Jyotirlingas dedicated to Lord Shiva. The temple remains closed for six months during winters because of heavy snowfall. 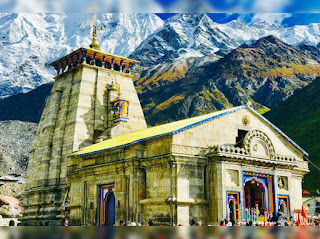 All these temples are ancient wonders that continue to captivate the imagination of the current generation. The architectural marvels of these temples never cease to amaze us. This is our list. Add in your comments and let us know about the lesser-known temples in your state or native that have profound cultural significance.

Your email address will not be published.